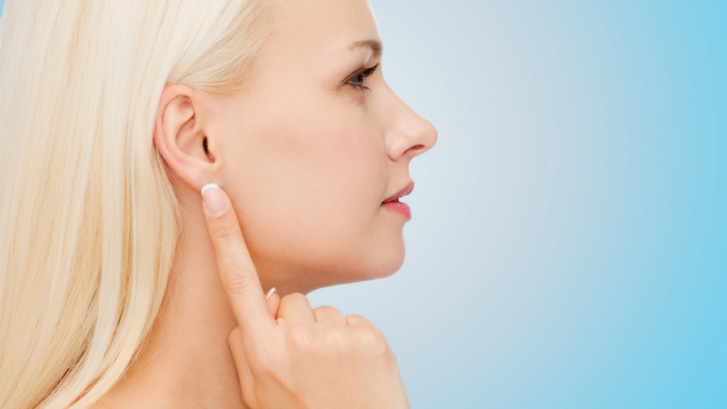 A facelift, or rhytidectomy, is a facial rejuvenation surgery performed by a licensed cosmetic surgeon in order to restore a youthful appearance to your facial features.

The facelift procedure as a cosmetic facial rejuvenation surgery turned exactly 100 years old in 2016. The very first face lift operation was performed by a German physician named Erich Lexer in 1916.

According to Dr. Rajiv Grover, the president of the British Association of Aesthetic Plastic Surgeons, Lexer performed the first ever facelift by, “Lifting the [sagging] skin from the underlying fat, drawing it back, re-draping it and then removing the excess.”

Many other surgeons throughout the world began to perform the procedure after Lexer, but with no major innovations or improvements on the surgical technique until the 1960s and 1970s.

The first 70 years of facelifts in cosmetic surgery are now referred to as the Cutaneous Period of rhytidectomy (facelift) surgery. During this time facelifts were performed at the most surface level of the skin by lifting the skin from the face, pulling it taut, and cutting away the excess loose skin.

Surgeons became experts at performing plastic surgery during World War II in order to reconstruct the faces of injured war veterans, and these skilled plastic surgeons began turning their talents toward cosmetic facial rejuvenation in the 1950s and 1960s.

In the 1970s facial rejuvenation entered the SMAS period, which is short for Superficial Muscular Aponuerotic System— the stronger, deeper layer under the surface of the skin. Improvements in the safety and effectiveness of anesthesia and more precise surgical techniques allowed plastic surgeons to achieve more dramatic, natural looking, and longer lasting results by augmenting this muscle layer under the skin.

The first major innovation in facial rejuvenation surgery since its inception, the SMAS technique became the standard for facelifts throughout the 1970s. It allowed cosmetic surgeons to take a more extensive, radical approach to facial rejuvenation, enhancing more of the face and even the neck as well.

By the 1980s facial rejuvenation had entered the Deep Plane Period as plastic surgeons could skillfully and safely cut deeper into the face, down to the subperiosteal layer over the bone. Dr. Paul Tessier, the surgeon who had coined the term Superficial Musculoaponeurotic System, pioneered this deep plane facial rejuvenation technique.

In 1979 Tessier demonstrated that cutting to the subperiosteum above and to the sides of the orbital rim of bone around the eyes created a better looking result for the eyebrows than facelifts performed at the SMAS layer. This innovative approach could create a far more attractive and youthful appearance for cosmetic surgery patients.

Plastic surgeons, starting in the 1990s, began to take more care reduce the appearance of scars from facial plastic surgery, and also began to focus on restoring the subcutaneous volume of fatty tissue under the skin that is naturally lost as we begin to age. Another major innovation in the volumetric approach to facial rejuvenation was the introduction of facial implants to contour the face.

The rapid advancement during this time of computer processing power and 3-D imaging techniques, along with computer aided drafting for perfectly fabricating custom facial implants, allowed this innovation to reach a very high standard of perfection in creating an ideal, natural looking result for patients seeking facial rejuvenation.

Dr. William J. Binder was an early innovator in the field of custom facial implants for cosmetic rejuvenation. When the technique first appeared, Dr. Binder saw the potential for aesthetic results for patients through the use of facial implants, but with a keen eye for facial anatomy, he noticed the results did not look completely natural; they were “non-anatomic” as he would say.

Dr. Binder did not believe facial implants could achieve the high standards of perfection he aims to achieve for his patients without applying the precision and power of high-resolution 3-D imaging, powerful digital rendering and imaging, and digital computer-aided drafting to fabricate ideal custom facial implants for patients seeking facial reconstruction or rejuvenation.

By innovating a system capable of fabricating custom-designed facial implants to a high degree of precision, Dr. Binder was able to pioneer a technique that allows the reconstruction of most facial contour defects with a higher degree of accuracy and better results than were ever before possible.

His efforts have helped to bring modern plastic surgery into the 21st Century.

For almost three decades, his individualized philosophy and approach to facial plastic surgery has led him to pioneer new techniques for face lift procedures and earned him international acclaim for his results.

If you want your face lift performed by one of the world’s leading facial plastic surgeons, contact Dr. Binder’s office today to schedule an initial consultation.