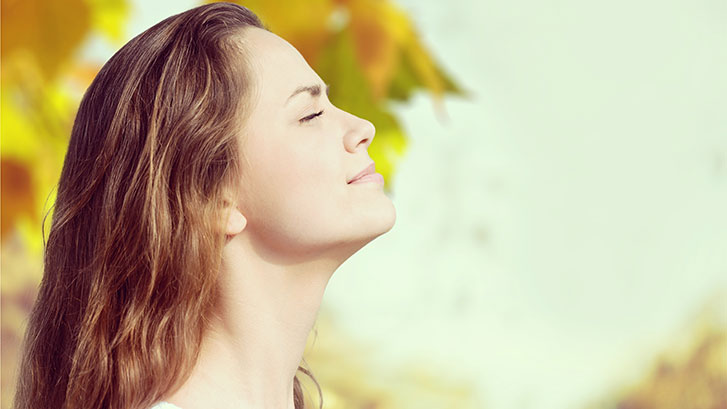 Corrective rhinoplasty is usually performed to correct a deviated septum, decrease the size of turbinates, or remove nasal polyps, though it can also be performed on patients who had a previous rhinoplasty surgery that interfered with their breathing.

What is a Deviated Septum?

The nasal septum is simply the wall between the two air passages (nostrils) in the nose. When the septum is deviated (to one side or the other, rather than straight), it can block one of the air passages, which obstructs breathing.

What are Overgrown Turbinates?

The tissues that line the nasal passage are called turbinates. Most people experience some sort of blockage from swollen turbinates at some point in their lives due to ailments like allergies and respiratory infections, but some people experience long-term overgrowth that causes chronic breathing issues.

What are Nasal Polyps?

Nasal polyps are small benign and painless growths that occur on the inside of the nasal passages in response to chronic inflammation, usually as a result of respiratory issues like allergies, asthma, or chronic infection. While one or two polyps generally do not cause problems, large polyps or groups of many polyps can obstruct breathing.

Each rhinoplasty is different, because each patient’s obstruction and goals are different. Depending on the cause and location of the breathing obstruction, a rhinoplasty may revise the bony top portion of the nose, the cartilaginous bottom part, or both; as well as the skin on the outside of the nose. Incisions may be made inside the air passages or at the base of the nose, in the septum. Either way, incisions are barely or not at all visible. Rhinoplasty may be performed using general anesthesia or local anesthesia alongside a sedative. Your surgeon should be able to determine which option is right for you, taking into account your surgery and your health history. Be sure to disclose any prior negative reactions to anesthetics during your consultation.

Choosing the Right Plastic Surgeon for Your Rhinoplasty

Choosing the right plastic surgeon is imperative to ensure that your rhinoplasty sufficiently corrects your breathing problems, leaves an aesthetically pleasing appearance, and does not require revision rhinoplasty later on.

An experienced facial and reconstructive plastic surgery specialist, like Dr. William J. Binder, is able to give patients far better results than their more generalized peers. Dr. Binder, whose office is conveniently located in the Los Angeles area, stands apart from other facial and reconstructive plastic surgery specialists, however. Dr. Binder is one of the world’s leading plastic surgeons. He regularly travels around both the United States and the world to train and educate other plastic surgeons, has 10 U.S. and global patents on medical and surgical devices and pharmaceuticals, and has had his research and findings extensively published in various academic journals.

Dr. Binder’s skills have been recognized by both the American Board of Facial Plastic and Reconstructive Surgery and the American Board of Otolaryngology and Head and Neck Surgery, both of which have granted Dr. Binder with board certifications. If these endorsements from other leaders in his field aren’t enough, Dr. Binder also has glowing reviews from his patients due to his passion for both helping patients achieve their goals and educating them about the process.

Don’t wait to act if you want your rhinoplasty, or any other cosmetic surgery procedure, performed by one of the best. Dr. Binder is taking consultations now, so contact his office today to schedule your appointment and begin to breathe easy.