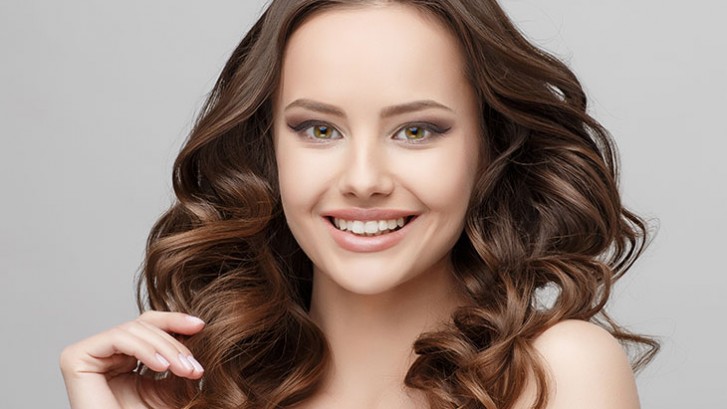 Liposuction, also referred to as liposculpture or liposplasty, is one of the most common plastic surgeries available and is usually used to thin and contour the body. However, liposuction, particularly tumescent liposuction, also has major applications for use on the face and neck.

Tumescent liposuction is a particular liposuction technique. This procedure involves the use of more anesthetic than other liposuction procedures; this not only reduces pain, but also bleeding, swelling, and skin irregularities, resulting in a shorter, easier recovery period. At the beginning of the procedure, a solution of anesthetic and epinephrine is injected into the surgical site. This solution absorbs into fat deposits, causing them to firm and swell, making them easier for the surgeon to remove.

Once the fatty areas have swollen, the surgeon makes a small incision over the deposit and inserts a thin tube called a cannula into the fat deposit. The cannula is attached to a vacuum like machine that sucks the fat out into a sterile holding container. After suction is complete, an elastic compression garment may be worn to support the area while it heals and contracts. Your doctor will be able to tell you how long and how often this garment needs to be worn.

Swelling will occur for several days following the procedure, making the face look even rounder than it did prior to surgery. Improvement will begin to appear in one to two weeks following surgery. Full results of facial tumescent liposuction take at least three to four months to appear, but may take up to six months.

Choosing the Right Plastic Surgeon for Your Tumescent Liposuction Procedure

Fortunately, one of the world’s leading plastic surgeons, who also happens to specialize in facial plastic surgery, receives both local and visiting patients in his conveniently located office in the Los Angeles and Beverly Hills area.

Dr. William J. Binder is certified by not only the American Board of Facial Plastic and Reconstructive Surgery, but also by the American Board of Otolaryngology and Head and Neck Surgery; he regularly travels around both the United States and the world to educate and train other plastic surgeons. His extensive experience is further evidenced his many published academic articles and 10 global and United States patents on medical and surgical devices and pharmaceuticals.

Dr. Binder has a passion for giving patients the best possible results by educating them and taking the time to understand their goals. If you want your tumescent liposuction done one of the world’s leading facial plastic surgery specialists, act now. Do not wait and contact the office of Dr. Binder today to schedule your consultation and start on your journey to a look you love.