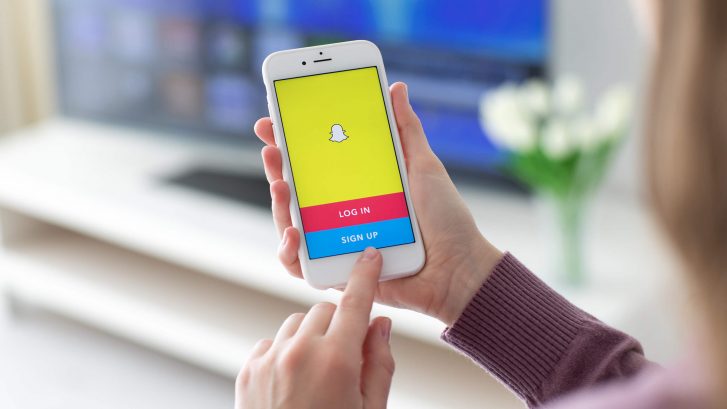 Pop quiz: when was the last time you checked your social media feed? Was it an hour ago? Yesterday? Are you on it right now?

Let’s face it: we are social animals, and our media consumption reflects this reality. We want to project the best version of ourselves to the world… and it never hurts to get some “likes” along the way.

But have we put too much emphasis on our online personae? And what happens when we can’t look like the digital versions of ourselves in real life?

We’ve already established our love for social media, but how far are we willing to go to look Insta-perfect? Users by the millions have sought out filter apps to clear away every blemish and impurity, creating a pristine (yet unrealistic) version of your visage. The overall intention might be a fantasy, but the demand is real. Since 2013, two apps, in particular, Facetune and its free(ish) sequel Facetune 2, have racked up over 50 million downloads.

And that’s just one snapshot in the proverbial scrapbook. Every social media app offers image enhancement in some form, whether they offer to brighten your face or shroud it in a seductive blur.  Regardless of which app you’re rocking, it’s having an impact on the greater online landscape.

A reported 91 percent of teenagers who have one or more social media accounts use those platforms to post selfies. From that same survey, users who routinely manipulated their photos with one of the so-called beautifying apps also registered higher incidences of body issues and eating disorders.

This is a staggering and dangerous reality, especially when you consider the fact that over 2.6 billion people have a social media footprint. The Earth’s population as a whole is only 7.5 billion, so over a third of us are firmly entrenched in the Twittersphere, the Instaverse, and the Faceworld.

Maybe it’s time we visit reality for a change.

Our collective obsession with our digital doppelgangers (ourselves) is beginning to have a profound effect on our psychological health. Experts have discovered a new and disturbing phenomenon that they coined “Snapchat dysmorphia” – this is an overwhelming and skewed feeling that something about their appearance just isn’t right.

The insecurity (or insecurities, plural) consumes the afflicted until they may take drastic measures. One such course of action would be ill-advised cosmetic surgery to look more like your idealized social media self.

True professionals in the field will warn against such a decision. It’s impossible to replicate an inorganic, and in some ways cartoonish, version of your face and/or body. If you have convinced yourself that plastic surgery is the only way to realize your dream of becoming a filtered, animated, virtual vision of yourself, then you may already be experiencing some of the symptoms of Snapchat dysmorphia.

Body dysmorphia is a psychological condition that prompts you to hyper-focus on your looks, or a facet of your looks, to the point of obsession. Your behavior, mood, and general appearance begin to wrap around the object of your distraction and can become a major source of anxiety and depression.

If you exhibit one or more of the following symptoms, then you should consider consulting a psychiatric professional:

Social media is like a warped mirror. It shows us some of what we want to see, but it may not be the full picture (nor is it accurate). Do you want to know what’s better? An actual mirror!

Look at yourself and see how great you really are. Sure, we all want to be prettier or thinner or more toned, but those are ideals that we must attain in real life, not through some digital app. Set attainable goals and only then will you be able to achieve them. By communicating your cosmetic desires to a trained professional, we can work together to make your dreams come true.

But it won’t be in cyberspace; it will be in the comfort and security of one of our facilities. They’re located firmly in the real world, and they’re welcoming you for a consultation now.