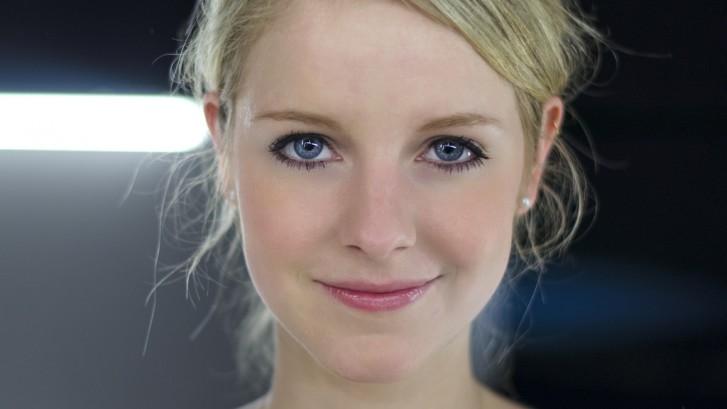 It should be noted that most people do not have a perfectly straight septum.  The septum can bend and lean to either side during their normal growth years.  The septum can also be deviated at birth or as a result of a broken nose.

Septoplasty should be seen as a last resort to resolve breathing problems, when all other non-surgical procedures and treatments have failed.

The septoplasty surgery usually last between 60 and 90 minutes.  The surgery is usually performed on an outpatient basis.  Most patients are able to leave the hospital in about three to four hours after surgery.  Typically, patients will see improvements after the first couple of weeks and will feel the full benefits after a couple of months.

The entire procedure is performed inside the nose.  As such, you should not expect to see any swelling or bruising.

The procedure is fairly easy to understand:

Septoplasty has been demonstrated to improve breathing, and equally important, improve sleeping.

The primary reason people choose to have this surgery is to correct a crooked or deformed nasal septum that may block the passage airway inside your nose.  This condition leads people to become mouth breathers and get infections in their nose.

The short answer is that Rhinoplasty in conjunction with a Septoplasty will improve your breathing.  It is important that you consult with a surgeon who is experienced in both surgeries such as Dr. William J. Binder, M.D., F.A.C.S. Contact the office to set up a consultation with Dr. Binder to get all your questions answered in a professional and compassionate manner.

Finally, having surgery to improve your breathing can be performed in a manner that will not change your appearance. Septoplasty will not create any visible changes to the outside of the nose of face.